COVID-19 Office Policies and Update to Our Patients 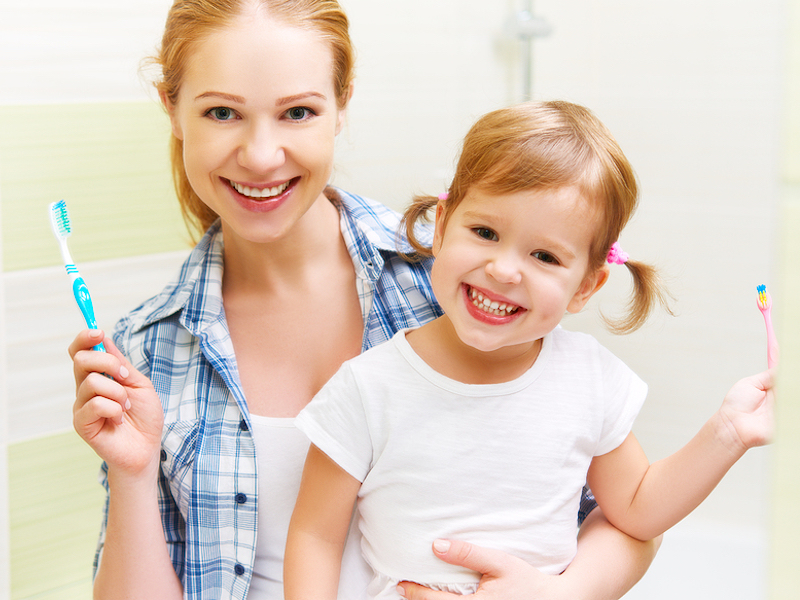 Electric toothbrushes have been commercially available in the United States since the 1960s. But they first appeared in Switzerland, where they were invented. They caught on quickly, and have come a long way since then. With the modern electric toothbrush, there is a lot of choose from.

Those earliest electric toothbrushes did not have rechargeable batteries; you had to plug them in. That wasn’t really much of an issue, unless you like to walk away from the sink while you brush.

Rechargeable batteries are standard in most modern electric toothbrushes. In fact, they have features that those 1960s inventors probably never dreamed of:

When all is said and done, it depends on the person doing the brushing. A manual toothbrush used properly does a fine job cleaning your teeth.

At Designer Smiles in Fargo, we want each of our patients to brush and floss their teeth twice a day. People from West Fargo and Moorhead come to our practice for general and cosmetic dentistry. Schedule an appointment with us today!

Come visit Dr. Harrie in Fargo if you are in need of dental services, such as dental implants or cosmetic dentistry! Call now to schedule an appointment if you are in Moorhead or West Fargo!
https://www.fargodentalcare.com/

HOW IT WORKSNote: Mobile message and data rates from your cell phone carrier may apply.

NagiosCheckValue - Do not remove please